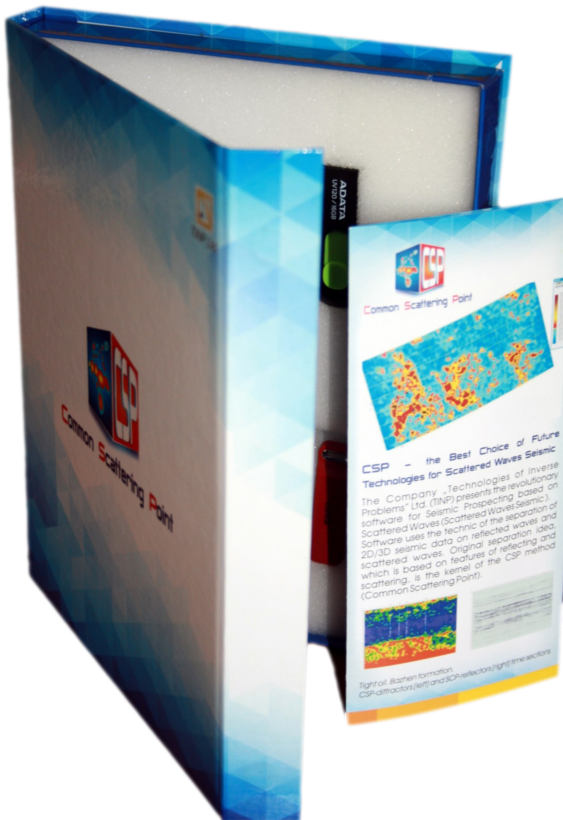 Our participation in EAGE 2014